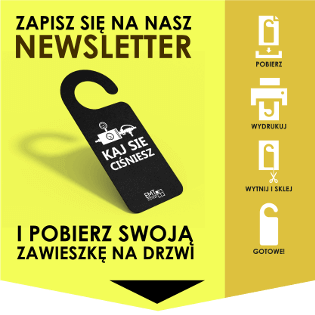 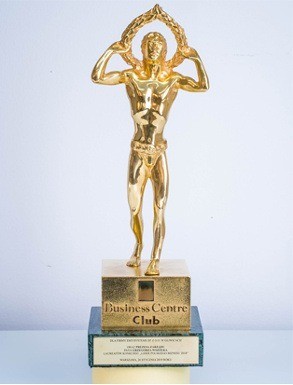 About us
EMT BLOG 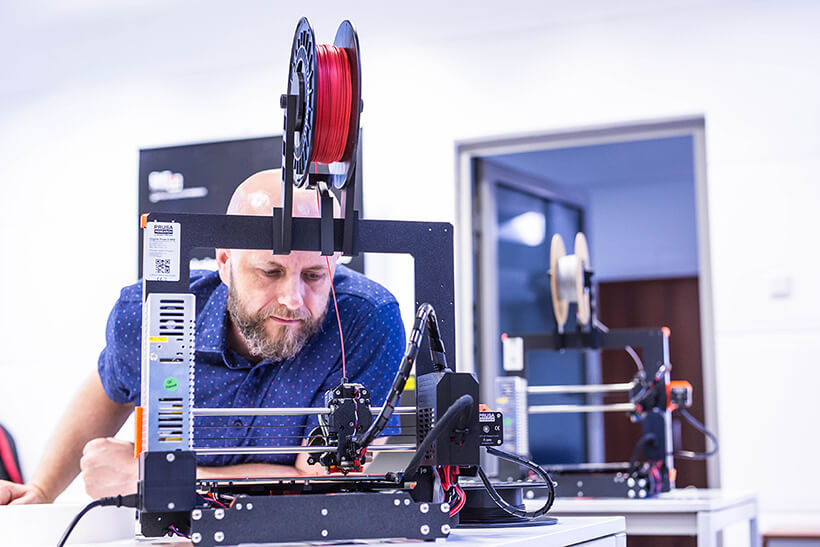 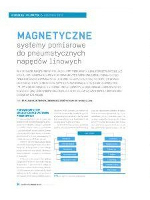 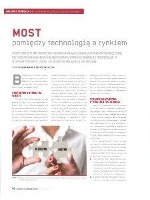 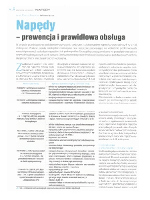 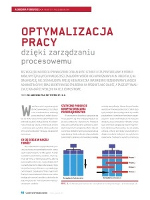 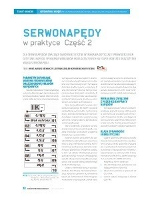 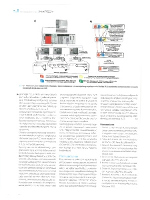 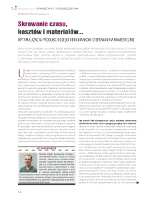 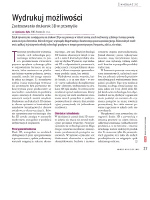 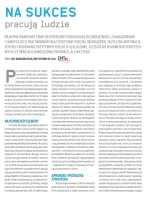 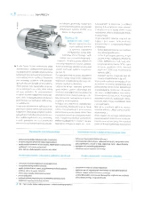 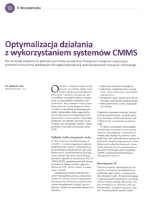 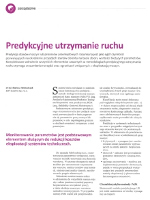 Poznaj naszych partnerów
OUR CLIENTS
The following companies have participated in our courses.: 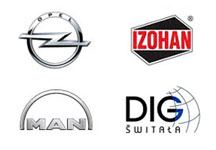 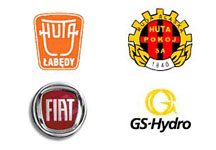 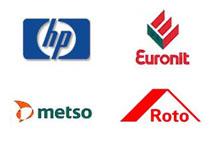 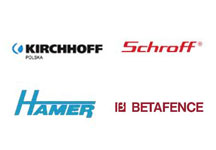 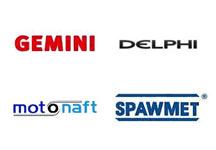 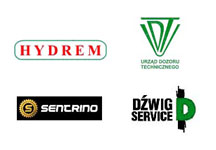 Zobacz naszych klientów
CUSTOMER REVIEWS
Take a look to see what clients have to say about our training courses :
View more

View the gallery
OUR TUTORS
Our tutors, with vast of practical skills, present during the lecures real situations they encuntered in their everyday work..

Poznaj naszych ekspertów
Training courses at our customers' seat
Our trainings we also conduct
at the customer's premises all over the country: 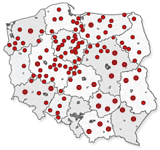 WHY TRAIN WITH US?
Why train with us:
COMPLETED TRAINING COURSES
PKM7

The aim of the course is familiarizing the basic concepts of the technical mechanics, with particular attention paid to:

Terms, costs of participation, location and training program are being set individually with the customer

This course is also available as a closed training where the dates, price, locations and the content is settled individually with the Client 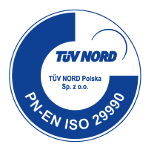 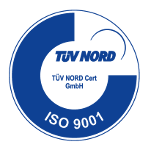 should you have any questions on the course you have chosen

The following topics related to technical mechanics have been included in the program:
1. Statics: 2. Strength of materials: 3. Kinematics: 4. Dynamics:

Multimedia overhead projector, whiteboard, laptops for the tutor and participants.

Training sessions are carried out by industrial representatives and long-standing member of academic staff from units of higher education with considerable experience in implementation and repair projects. Our tutors work for large industrial plants solving technical problems and performing engineering tasks.

This training is addressed to mechanics and maintenance engineers operating production machines and devices. The included calculation methods have been presented in a manner as clear and comprehensible as possible allowing the students to apply the acquired knowledge in practice.

The main objective of the course is presenting basic theory related to the technical mechanics with a view to its practical application in the industry.

By the end of the course participants will be able to:

To sign in on one of our training courses please fill in the application form below.

Before You fill in the form please contact us via telephone or by sending an e-mail in order to consult your choices regarding specific training offer that You selected based on the knowledge You possess and your expectations. Each time we are able to prepare an exclusive offer and set up discounts and other details of chosen training course..

High quality of our services is confirmed by
continuously returning clients.

As much as 85% of enterprises that we have worked
with decided to choose our trainings once again.
It is reflected in the received references.

We pay particular attention to practical aspect of our courses...
Participants expressed their satisfaction with taking part in the course, emphasizing practical aspects and well equipped teaching facilities. It should also be noted that the teacher of the course was experienced, communicative and had good teaching skills Read more

Clients, who benefited from our training services

Join them and
change the image of your company.

Start improving your effectiveness and minimizing breakdowns.
Contact our consultant and we will help you achieve your training goals.